MOMENTS IN MAY – A TIME CAPSULE FILM 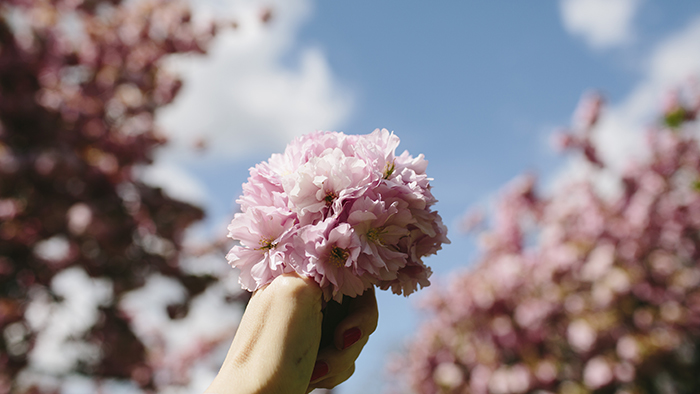 28 Jun MOMENTS IN MAY – A TIME CAPSULE FILM

Back in May, I decided to join in with the A Year of Creating Time Capsules course and do a 30 day project to shoot a little something everyday and make a film of my month of May.

It turned out to be a pretty full on month, with lots going on and plenty to capture. As I was filming everyday anyway… I did a week of mini Day In The Life films as well – some of the footage crosses over, but hey, I don’t mind…

This film has been sat half finished since the beginning of June, but finally it’s done. I used the memory postcard idea from a film I made at the end of 2015… little snapshots of details, moments, smiles and sunshine.

The month passed by so quickly, it’s great to re-live it all.

Here’s what was happening…

DAY IN THE LIFE MINI FILMS

If these films have inspired you to tell your own family stories and you’d like to learn to make your own Time Capsule films – The next round of Creating Time Capsules starts later this week.