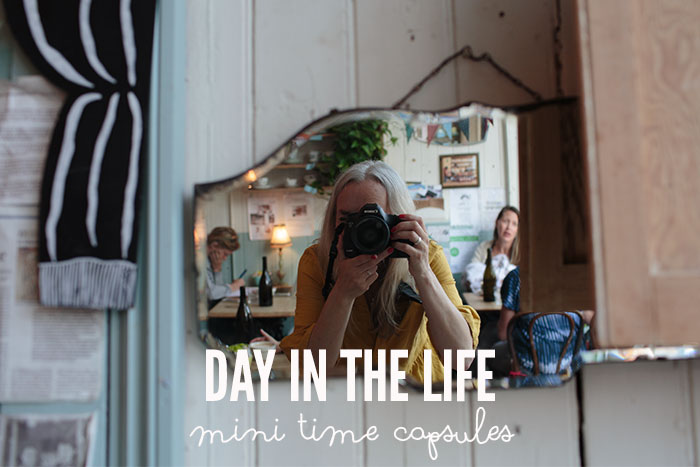 The best films to look back on, are those sprinkled with little details, that when viewed altogether, create the bigger story of your life.

That’s why I LOVE the Day In The Life film.

In the MAKE FILMS course this week, the project is to create a Day In The Life film…

Last year, instead of one day of filming and creating a long DITL film, I started making daily mini Time Capsules to share on Instagram. A film every day for a week, full of everyday details and the little things that happened that were worth taking notice of and a few of the moments in between.

I’m joining in with everyone on the current MAKE FILMS course… and loving it… especially when I can compare some of the details to this time last year.

Let me know what little details you would like to capture in your Time Capsule film in the comments. I’ll announce the random winners on Monday here.

All films shot on mostly Canon 5d3, with additional footage from iPhone 6s and Canon G7x