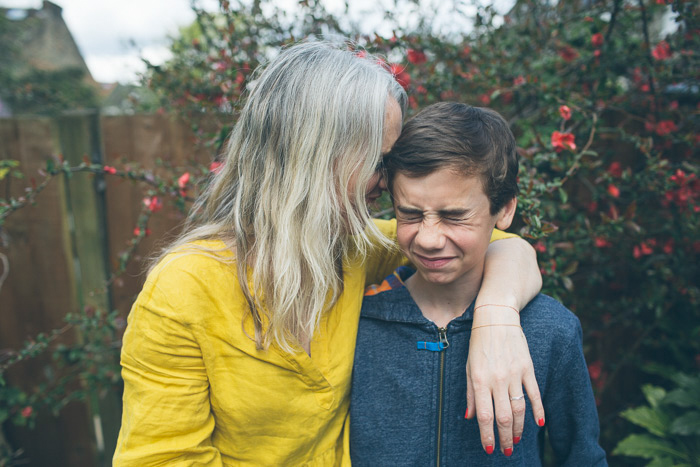 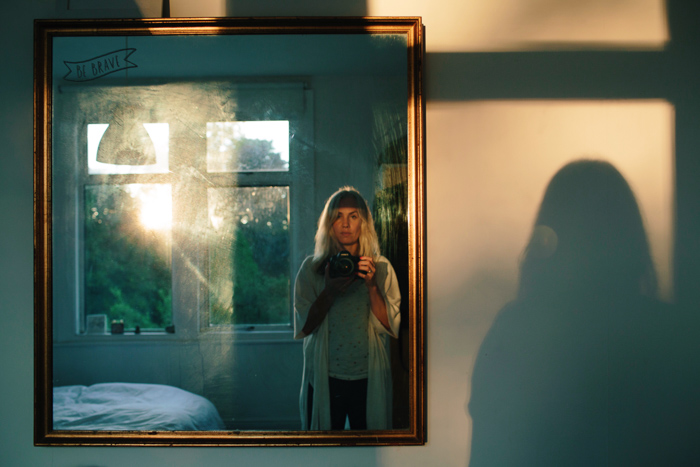 I’ve created more films this year than ever before.

The left overs… the details… the places, the light and the smiles I want to remember. (No bike shots! as there are plenty in other films.)

The one second project is a well established one. I remember first seeing it and being blown away about how much could be conveyed in a second. I created a random happenings film in response, using two second clips. And then my love of short snippets was born. Now there’s an app that helps you collate your seconds. Jeanine’s film is amazing and Francesca Russell uses her DSLR for her films in such an inspiring way. In fact Francesca has written a wonderful post all about creating your own one second films, with some brilliant tips.

My film doesn’t have a second from every day, as some of my days really aren’t that interesting and I think it’s easier when you have younger children, as they’re around more. My days are spend at my computer, shooting content and making tea.

So here are my one second glimpses… the clips hiding on my iPhone or scenes that didn’t make it into other films, plus a few clips that I just love and give me all the feelings from this year.

As it’s all about the FEELINGS. That’s why I started making Time Capsule films years ago… this one second film is a collection of memory postcards. Literally transporting me back to that second.

This is last years film. Boom! I’m right back there. Haven’t the boys changed SO much?! Blows my mind. Thank goodness for these films. 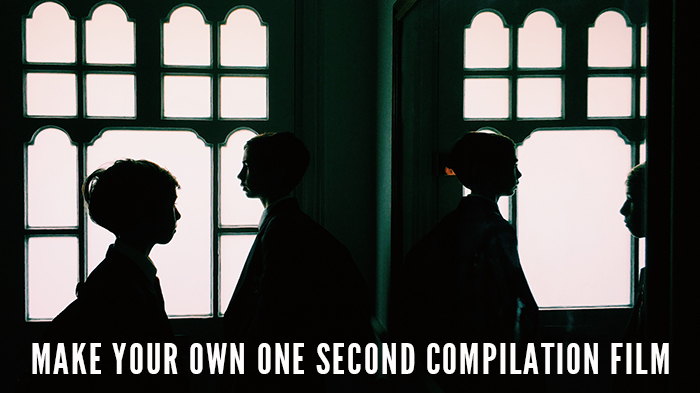 Have a go at making your own one second film. Either with footage from 2016… it’s such a relief to put all those clips lying around into something worth watching back and not have them fade away on some hard drive. They are archived properly.

If you can’t bear to go back. How about move forward? 2017 could be your year to start. Shoot one sec a day, use the app or like me, just pick up your camera regularly and capture the details of your life. Your faces, smiles, places, light and moments. Anything! You just need a short clip here and there, it’s not too demanding. And the editing is easy, it’s like putting a scrap book together. Find the clip, drag it in. Add music. Keep adding clips till done. Hey presto!

One last thing. Put yourself in your films. Please. Arms length, “selfie” style is enough. But do it. Be part of the story. Pass the camera to a family member, or set up a tripod, find a reflection… even pull a funny face. Whatever it takes, do it. It’s uncomfortable but it’s necessary… how can it be a Time Capsule of your story or your life, if you’re not in there.

If these films have inspired you to tell your own family stories and you’d like to learn to make your own Time Capsule films – The next round of Creating Time Capsules starts Fri 13th Jan and MAKE FILMS starts on Tuesday 17th Jan.