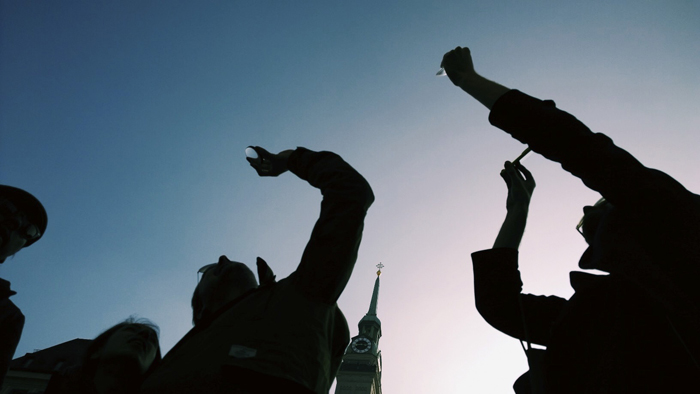 I’m constantly surprised, amazed and yes, “humbled” by this online world… the people you meet, the friendships that flourish, the inspiration gained, the creativity that flows and the opportunities received.

None more so, than on the Lumia in focus tour last week. As you can see from the film above… we had A LOT of fun and good times exploring & experimenting. 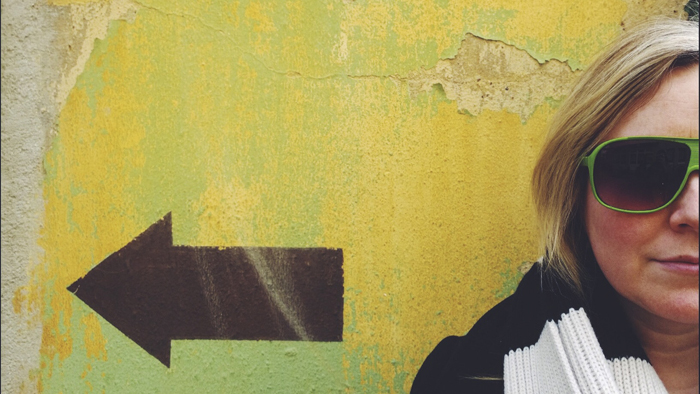 A bunch of Instagrammers from all over Europe, were invited to trial the Nokia Lumia 1020. Then go on a trip together to Germany, to visit the Carl Zeiss factory, who make the lenses for Nokia cameras and tell the story of this journey with our new cameras.

I’m so grateful for this opportunity, as the people who gathered were such a diverse bunch of creatives, all creating something special on Instagram… while making connections through this love of taking and sharing photos. 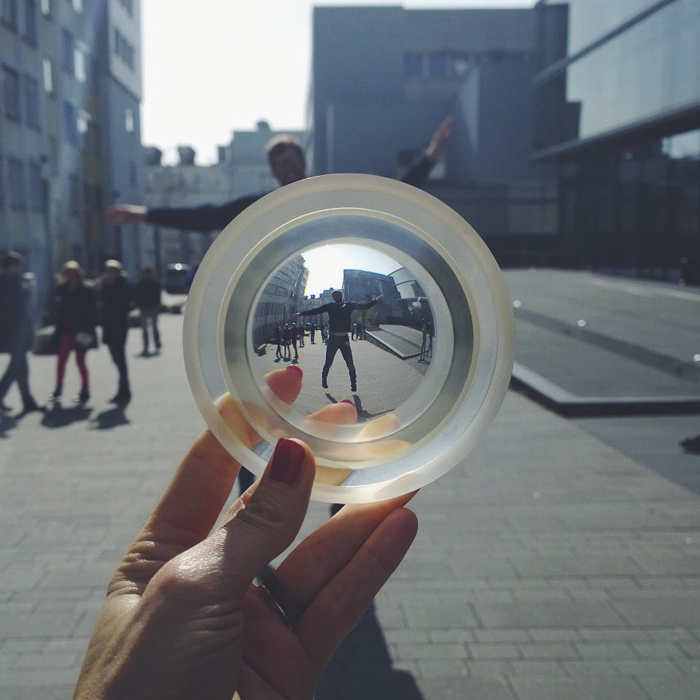 I had only just started playing with the camera before we left, but gained so much from seeing others shooting with it and understanding the technology from Nokia and the partnership with Zeiss lenses. 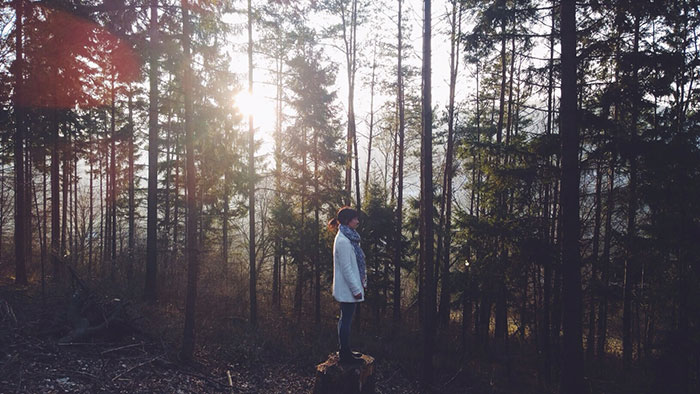 We spent a day at the Carl Zeiss factory learning all about their process and then headed to play in the pine forests to catch the last light. 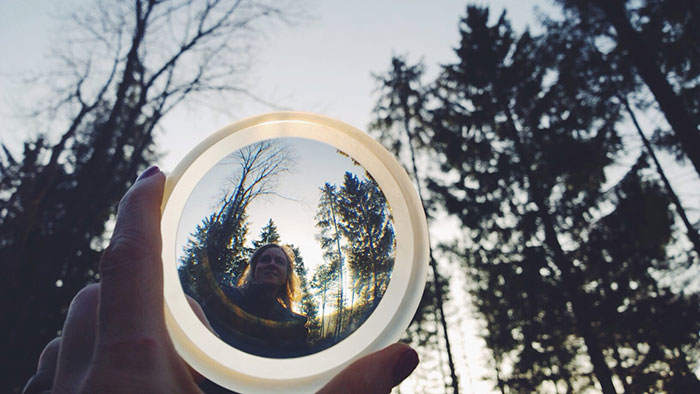 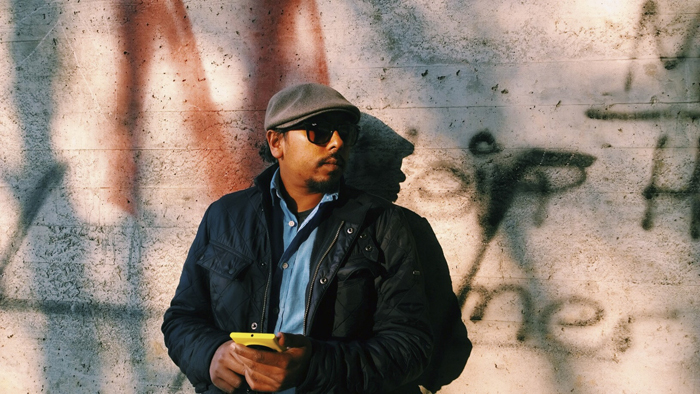 We experimented with all the features of the Lumia 1020. I especially like the action shot feature, where you can take multiple shots and the camera compiles them altogether. 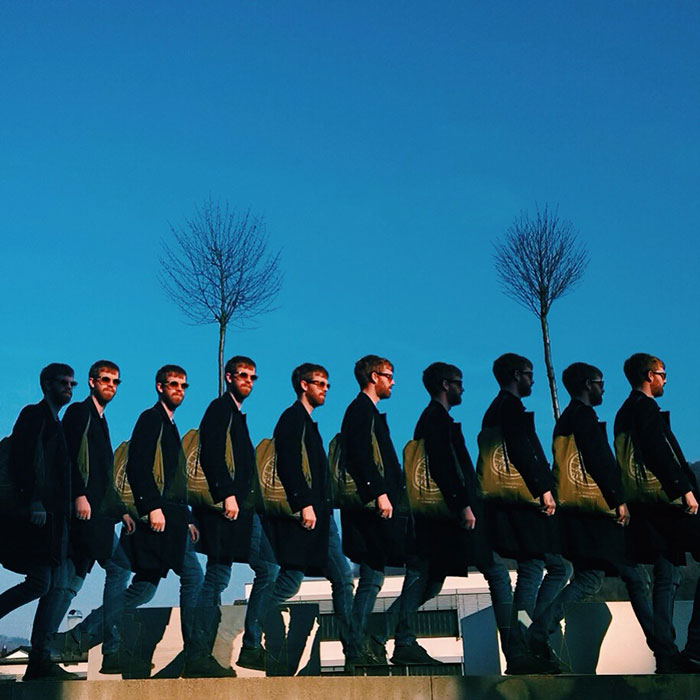 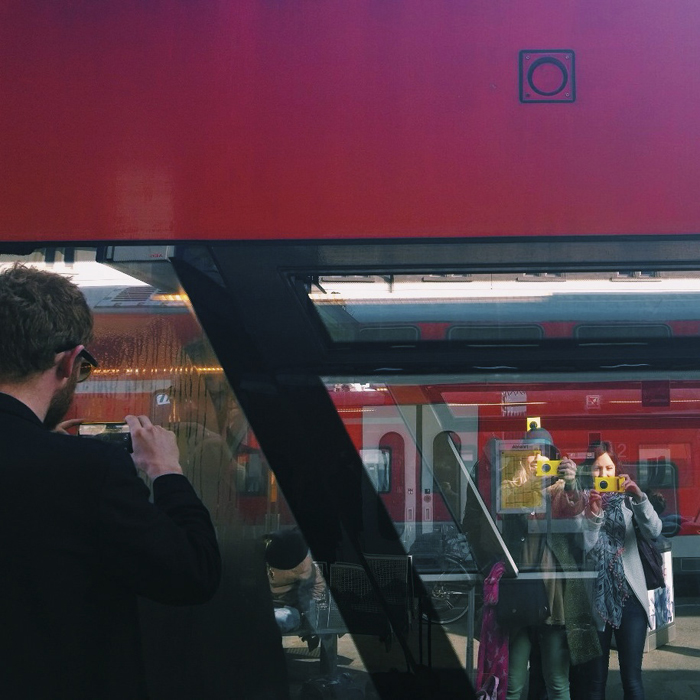 New friendships were made – there’s something about when photographers or instagrammers get together – Comrades through the love of shooting.

We all fell in love with the camera as we captured every part of the trip… from portraits of each other… to the beautiful scenery and the journey, as we took the train to Munich the next day. 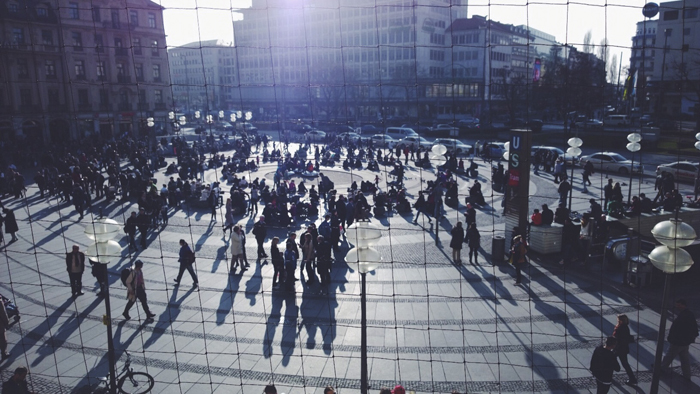 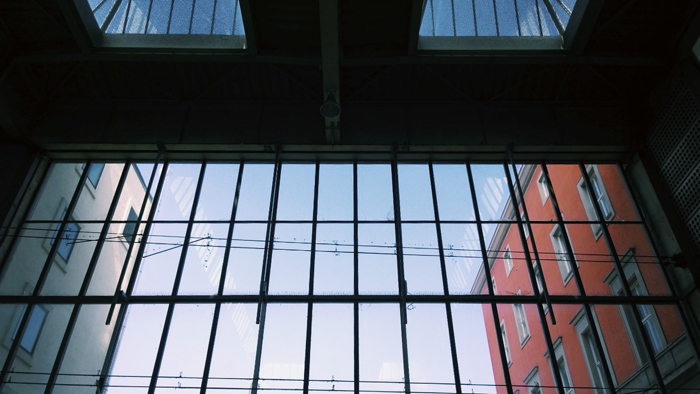 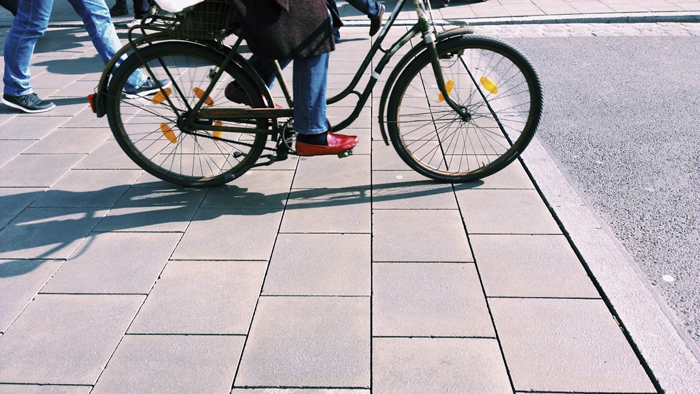 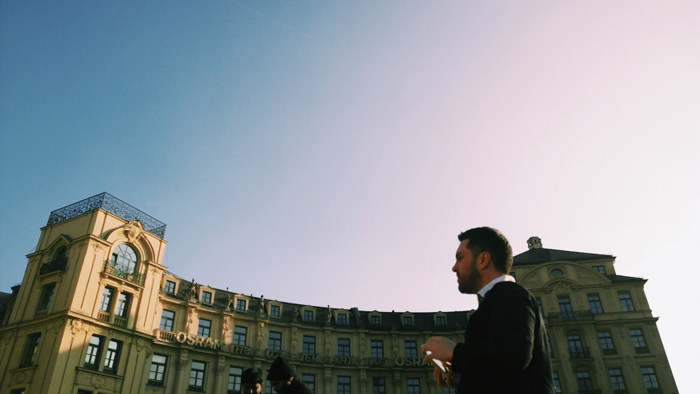 It was a whirlwind of creativity & laughter – the best ingredients for any kind of trip.

Thank you everyone who made it possible – I had such a great time! 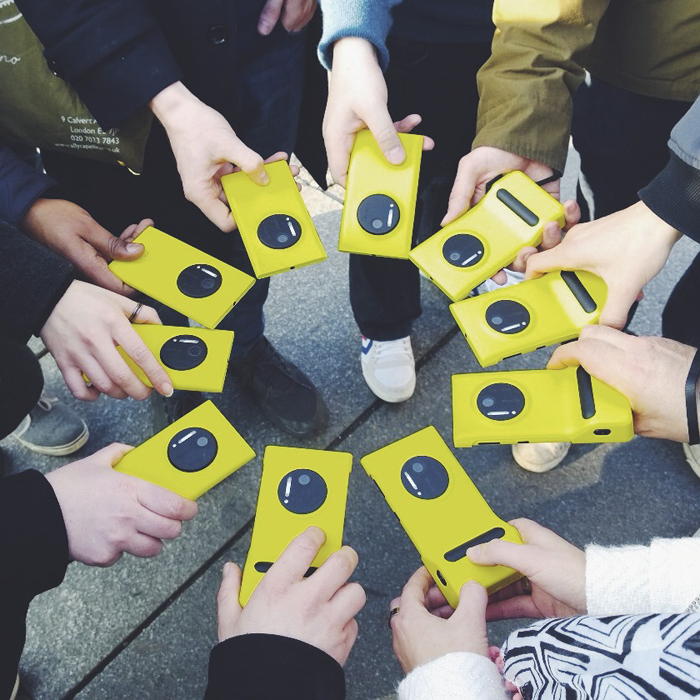