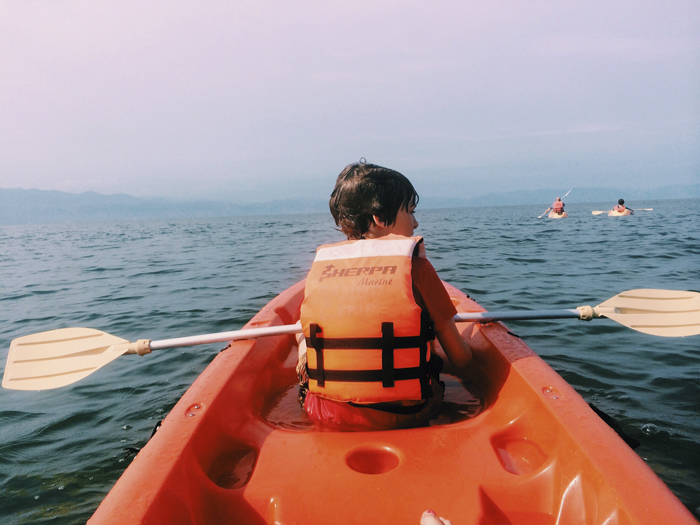 I had no intention of making another Adventures in Water film before we left for Mexico. I’d done it already and was looking to create something new.

But once there and seeing how much time we were spending in & around water, in the hotel’s pool and glorious beach… my cameras were capturing it all. 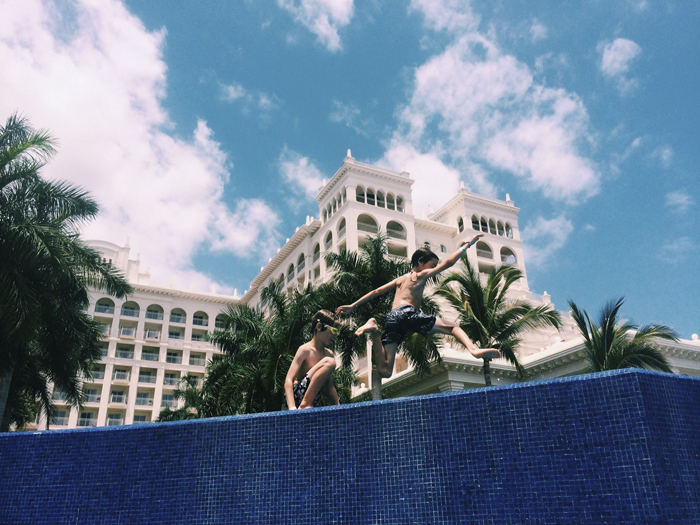 I so enjoyed shooting in the slow motion setting on the iPhone 5s and once I started going through the footage upon my return, I wondered if I could use the same theme, but create something different, by giving this film a slower pace than part one. I tend to make upbeat films packed with short snippets of footage, this film would be slow and thoughtful with longer segments. Besides the theme of water might be the same, but the location is new and my family have changed a year on!

So here it is. Water adventures – part two. The same but different.

I had so much fun shooting it, with so many great water experiences. Body boarding was such a blast, I could’ve made an exclusive body boarding film actually… and maybe I will!

To get the body boarding shots – I was on a board too, I have a strap on my LifeProof case, so it’s secure around my wrist, and I held the device on the board for stability facing my subject and then waited for the right wave…

If you’d like to try shooting video under & around water – check out my tips here… Also, try and capture your footage early in the day when the pool is quiet, it’s much nicer to have clear backgrounds not full of people… 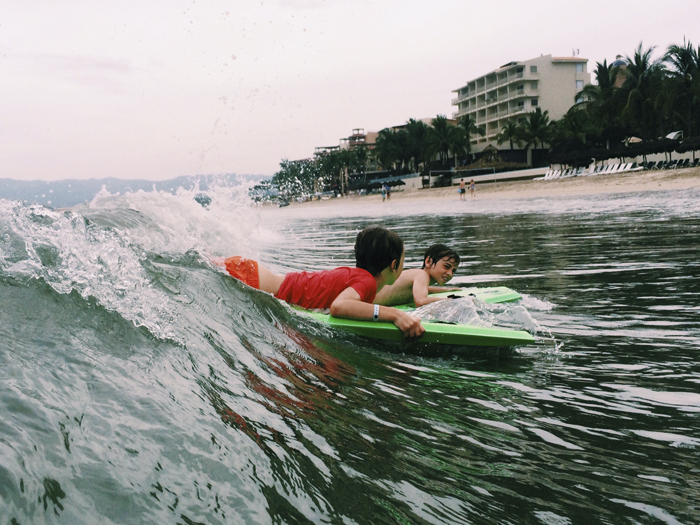 The song in the film is so apt for how I feel about this experience… we were so lucky – thank you to First Choice holidays & everyone on the blogging team for making this all possible, we were very spoilt and visiting Mexico was a dream come true!

More photos and films to come from our experiences… stay tuned. 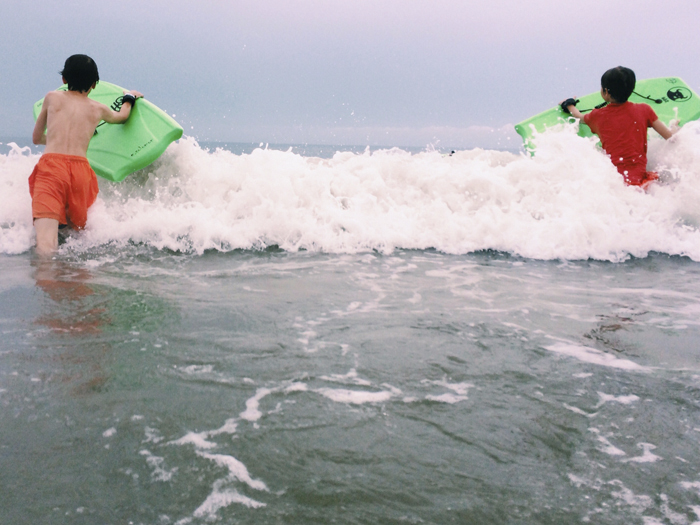 You can make films like this – captured on your mobile or camera, simply edited and created to share & have for years to come. Creating Time Capsules – A JOURNEY starts next week and there’s still time to join… All the details are here.

As promised… announcement for my giveaway! Here are random lucky winners for a place on Creating Time capsules…

Kristen Pape & Marina – I’ll contact you later today to get you all set up. 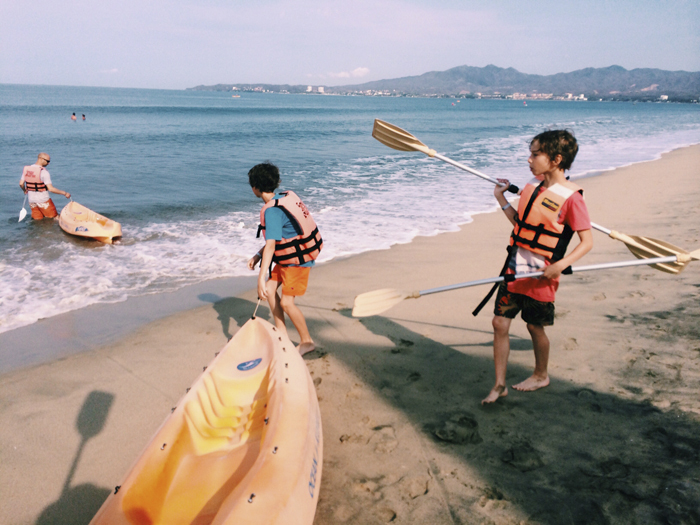