Posted at 13:40h in my california adventure 2012, women I know by xanthe 4 Comments
Share

So, I had grand hopes for my “Women I Know” series while away in California… what better opportunity to shoot some amazing women as we’d all be gathered together. Or so I thought… I didn’t get to capture as many ladies I’d hoped, in fact considering how many women I was with, my efforts are pretty pathetic and slightly disappointing…

Hey ho! Next time I say? I’m so happy with who I did manage to get in front of my lens, and I’m going to share the first one today.

Kiki is a long time contact first made on Flickr… then she asked me to be part of her collaborative project Exquisite corpse collective and I became friends with her, along with Leonie and Jeanine. Fast forward to now and recently we had two outings in two weeks in two countries! SO good. First Kiki was visiting in London and I took her to my sister’s tea room bake-a-boo, then exactly a week later we met on Huntington Beach while I was there with Kim.

I had hoped to photograph Kiki while she was in London, but cake and conversation were the top priority that day and I now know why it was best to wait, because that magic light on the beach was something special and when someone makes the suggestion ” shall I jump for you?” you know it was meant to be. {Kiki also took the most incredible polaroid of me – the light, the memory… all of it… was pretty special – thank you} 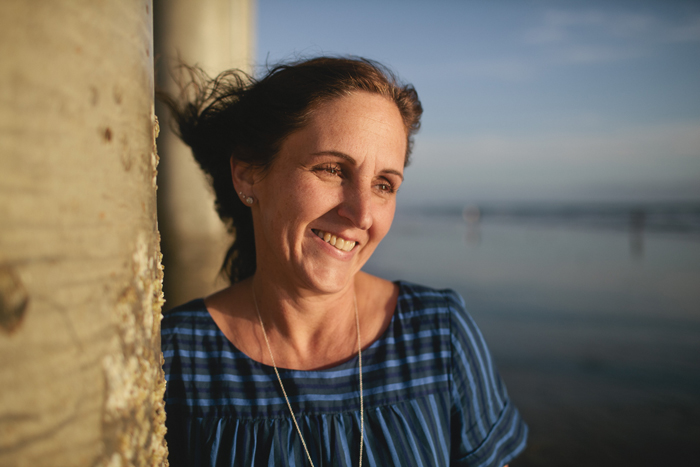 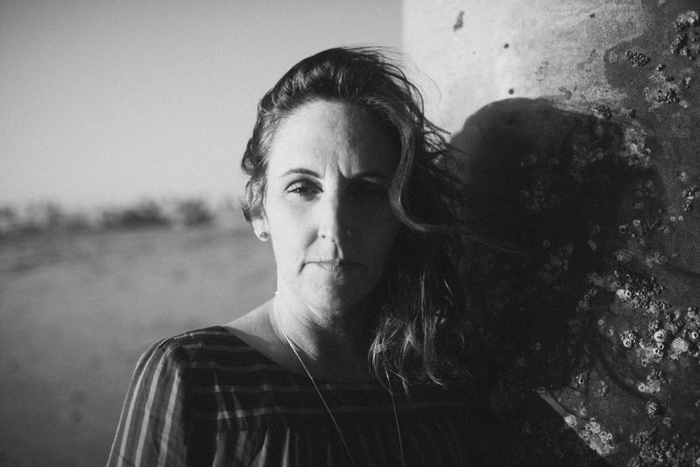 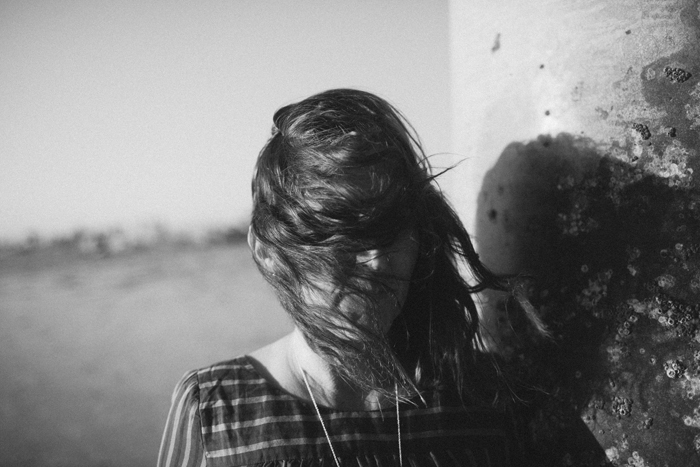 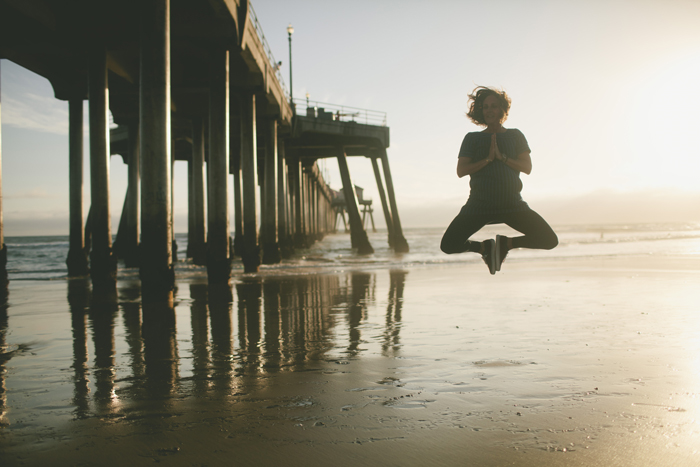 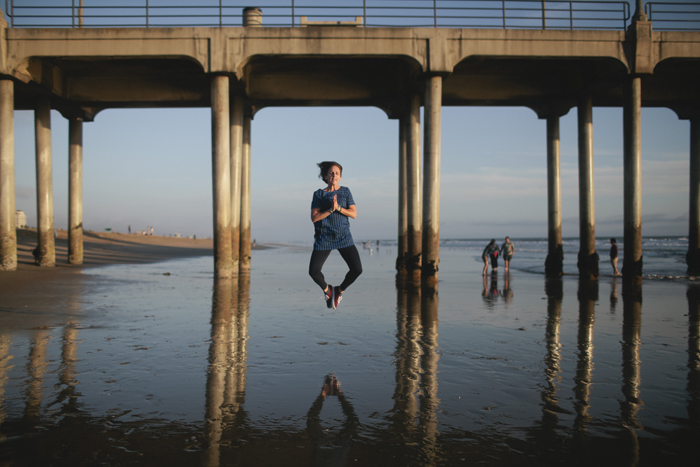 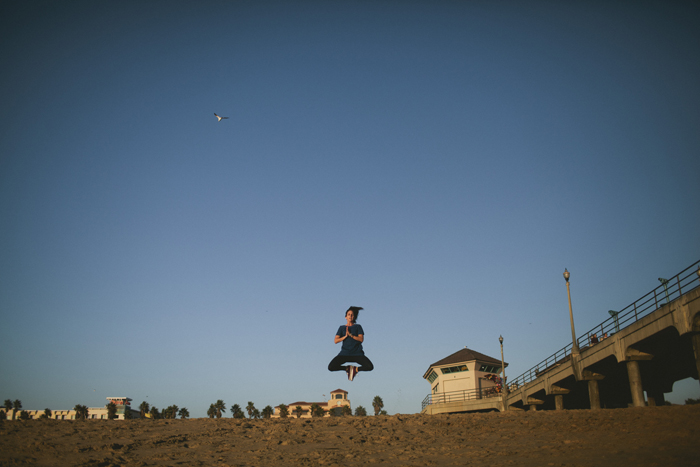