TIPS FOR SHOOTING A DAY IN THE LIFE FILM - xanthe berkeley
40872
post-template-default,single,single-post,postid-40872,single-format-standard,bridge-core-2.0.2,ajax_fade,page_not_loaded,,qode-child-theme-ver-1.0.0,qode-theme-ver-22.2,qode-theme-bridge,qode_header_in_grid,wpb-js-composer js-comp-ver-6.2.0,vc_responsive

TIPS FOR SHOOTING A DAY IN THE LIFE FILM 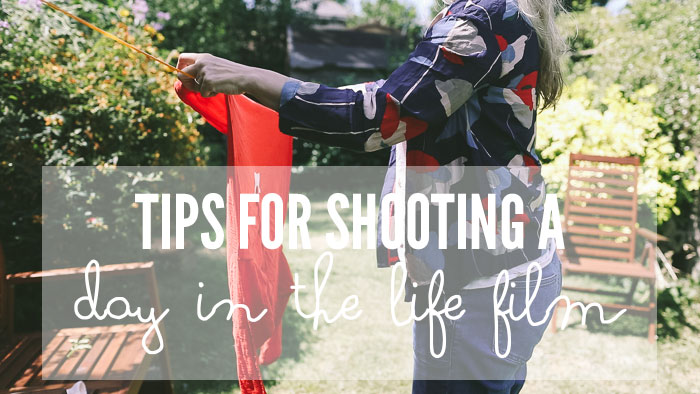 09 Nov TIPS FOR SHOOTING A DAY IN THE LIFE FILM

Posted at 08:45h in a day in the life, my films, my time capsules by xanthe 0 Comments
Share

Here are some tips and thoughts about the project, incase you’ve never shot one before. 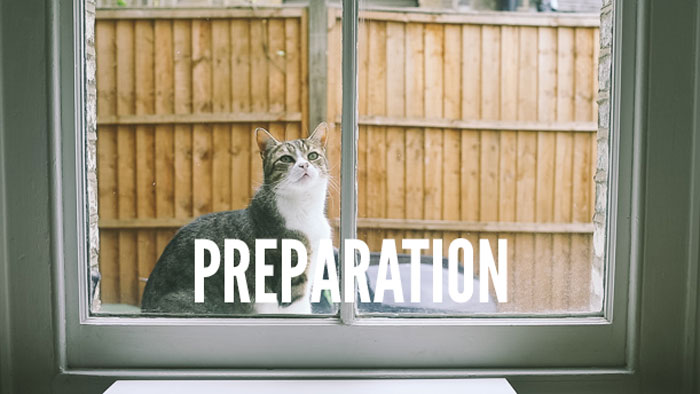 Think about what’s going to happen in your day… yes, it’s good to be open to spontaneous moments, but the likelihood is, you’ll have a good idea what the order of your day will be and the key moments you’d like to capture.

I like to approach it as a memory gatherer, and focus on the moments and everyday details, that I’d like to remember in years to come.

What is special and unique about your life as it is right at this moment?

What details of your day might change over time, to it’s worth documenting them now? 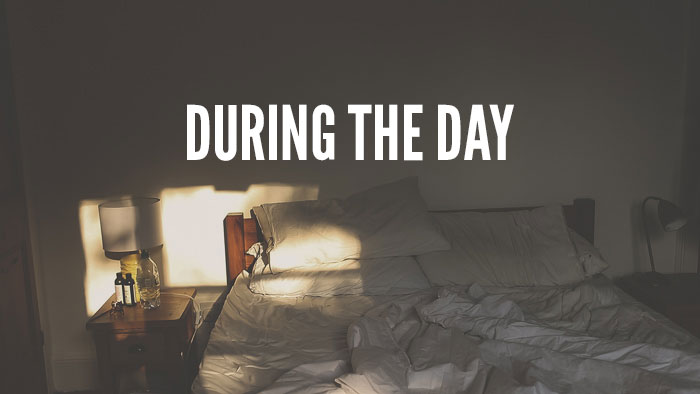 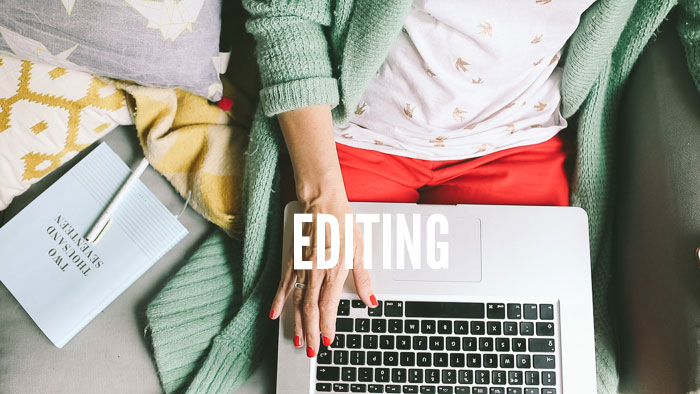 It really is a wonderful film to make! and something you’ll love for years to come.

Day In The Life film

This error message is only visible to WordPress admins