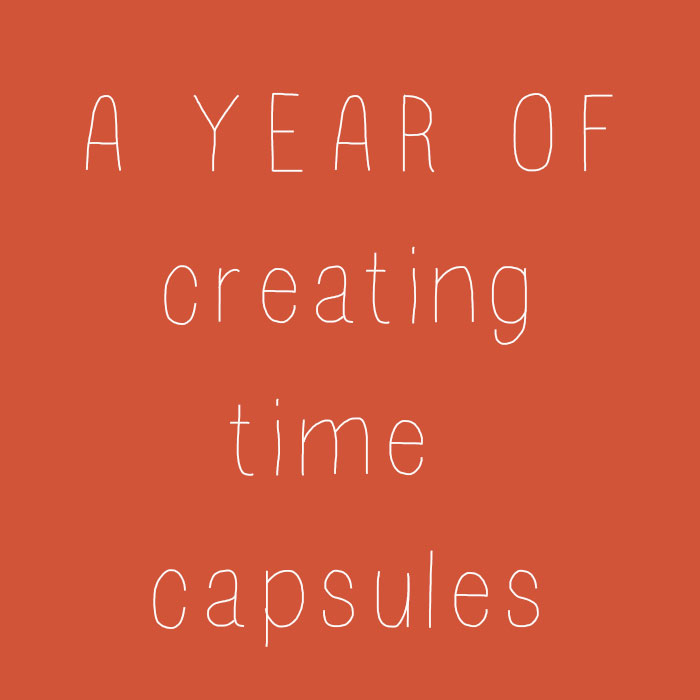 This time last year I made this film… it’s one of my favourite Time Capsule films I’ve ever made.

It was totally spontaneous… woke up on that Saturday and decided to film the day. The weather was gorgeous… so that helped… and it was the start of my love affair with slow motion sequences in my films.

And of course… all my boys are in it.

I adored the film at the time… but I love it even more now. A year later. It’s such a good representation of the end of 2014. When I watch it… I FEEL everything.

I’ve been putting together a blog post, with some films I made in 2015… this will mark the end of the A Year of Creating Time Capsules – 2015 course, but I wanted to highlight this film… because it was the first film I shared when the course began.

Every month or so, as part of the course, I would share my editing process and thoughts behind the film I’d been creating.

Would you like to see behind the scenes, in iMovie, of the film above?

It gives a flavour of why and how I edited this film. People taking the course loved watching these, it’s great to see how other people approach creating a project and understanding why they use certain clips of footage and where.

A Year of Creating Time Capsules 2016 begins on 16th December – with registration open till the end of January for those wanting to start at the beginning of the year.

I share how you can capture your moments, edit them together to keep them forever… There will be all the materials from my original Time Capsule film course, plus monthly encouragement to create regularly, more behind the scenes tutorials and a community all sharing their films. We can make more films together… inspiring each other along the way.

Let me know what you would like to capture in a Time Capsule film next year.

I will announce the random winners on Fri 11th Dec – All the best! 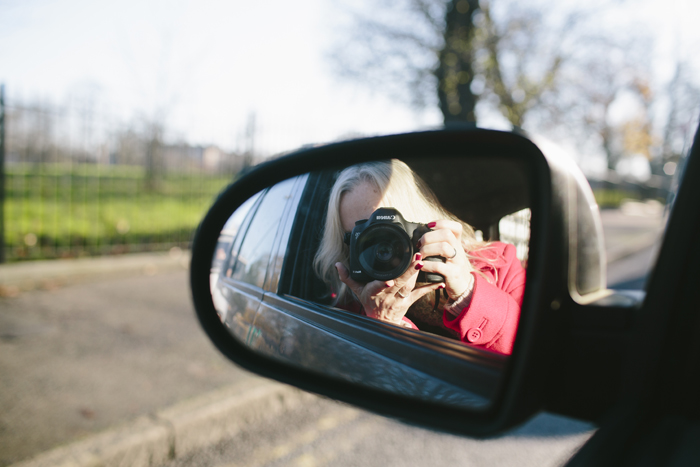 For more details about my courses running in 2016 – Check out this blog post or head over HERE.