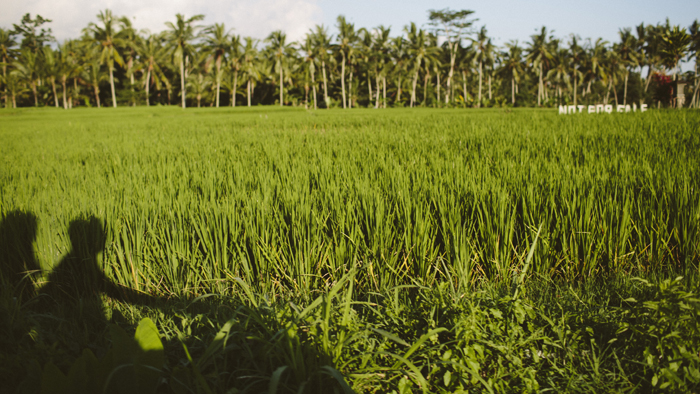 It’s rainy and grey in London… yesterday there was a hail stone storm (crazy!) and I’ve been wearing my scarf all week. It’s too cold quite frankly.

I feel I’m not really allowed to complain about the weather… What with 30 days adventuring in the heat recently, but I tell you it’s hard not to. 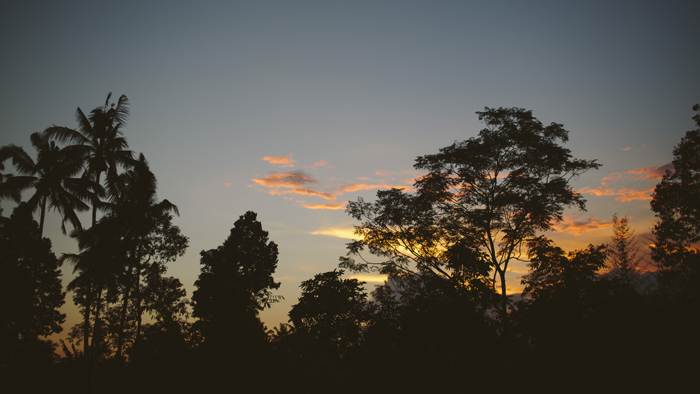 Spring has been like an unwanted guest – showed up late, offered very little and pissed off without warning. So we’re waiting to see what Summer will deliver… it’s June next week people!

So I’ll keep sharing these pockets of sunshine (we had rain there too, but let’s not focus on that)… moments of real heat, real sunshine… amazing light… peace and tranquility… Let’s see if it brings some relief to the pouring rain outside. And brings a little needed sunshine to you. 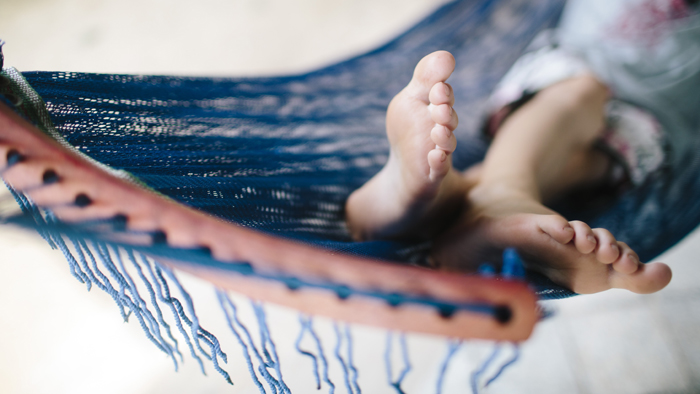 Going away for 30 days meant I captured a fair amount of footage and photos. I like making “Random Happenings” films – little snippets taken over a period of time and put together in one film. There will be similar themes and subjects, but the film clips are random… There is no timeline. No real story, other than what moved me to shoot and save that memory.

This film contains my favourite random moments, when I watch it back, I’m transported there. In that moment, right back to the sunshine, bright colours, water, rain, sunsets & sunrises and sandy beaches. It’s my kind of magic. Beyond grateful for this.

I have some more films to share next week… a few one minute memories and a load of photos that I can’t work out how I’m going to curate into blog posts!