OUR PHOTO SHOOT IN NYC

09 Jan OUR PHOTO SHOOT IN NYC

The main reason we went to New York as part of the competition, was to have our family portrait taken by Steve McCurry. This was an exciting opportunity for us all and especially for myself, as I don’t often find myself in front of the camera of someone else.

We were certainly in for a treat….. as a limo turned up to take us to the chosen location…we had our make-up done (which is not really my thing, but nice to play along)… and were very looked after in the trailer as we waited for our session to begin… the boys said it was like being a celebrity!

It was the most beautiful day in New York, the skies were stunning blue, the sun was out to play making the temperature bearable, it was a little chilly but almost like a spring day. Our location was on a busy street corner right in front of the Empire State building, she (I imagine the buiding is female) is such a beacon of beauty in the New York skyline, so I was thrilled we were to stand in front of her.

We met Steve and he placed us in our positions, for his vision of the portrait…. the passer-bys stopped and looked, wondering who we were and what we were doing…

I didn’t manage to get as many behind-the-scenes photos as I would have liked, but what I do have, tells the story of us hanging out, laughing in-betweens shots, the boys being their usual silly selves, and trying to pretend we weren’t cold.

We are still to see the final finished photograph… I’m wondering if Steve managed to capture the “gappy tooth” smile of Cosmo, who mostly refused smile with his teeth showing… still feeling coy about the tooth he’d just lost. I look forward to seeing it.

So this is my story… of my wonderful family…. 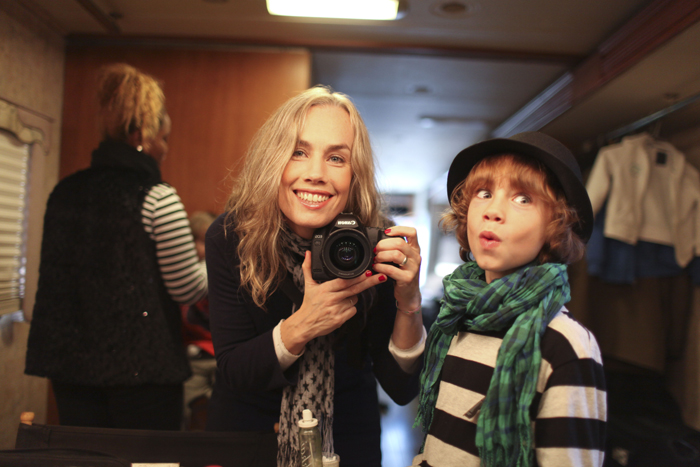 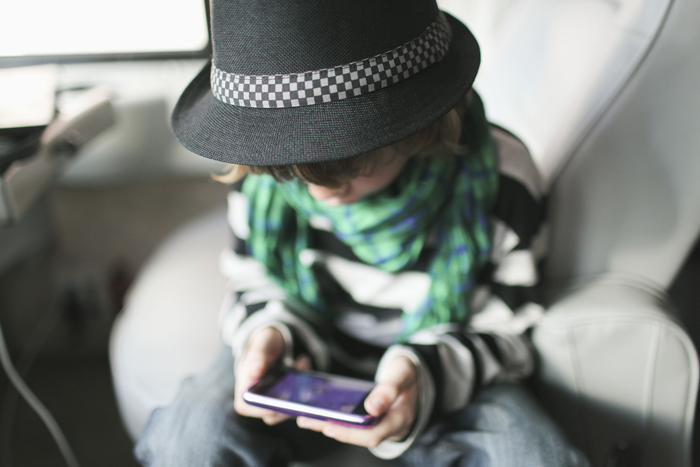 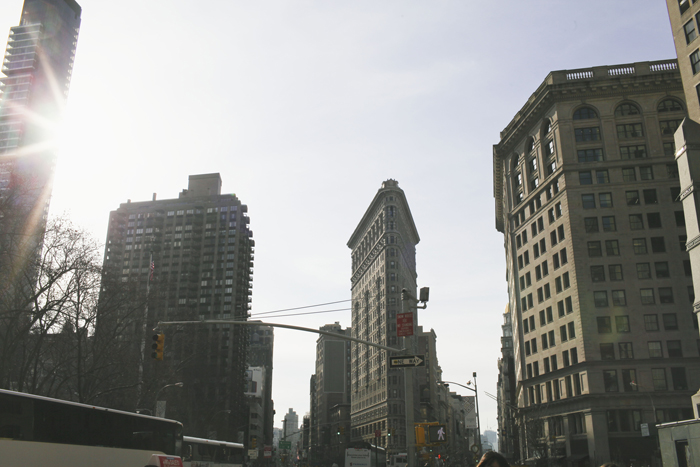 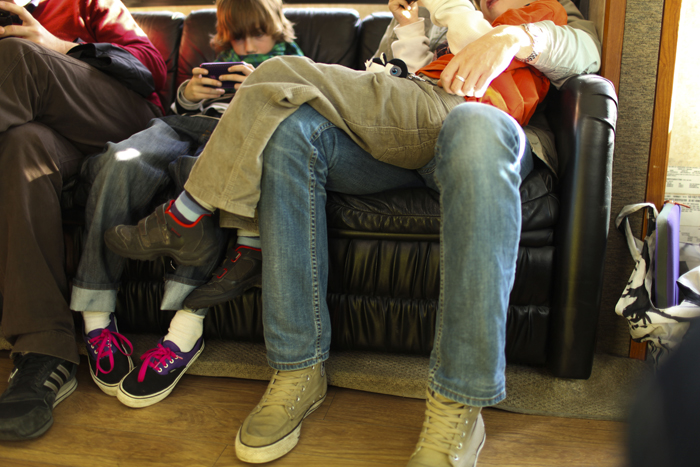 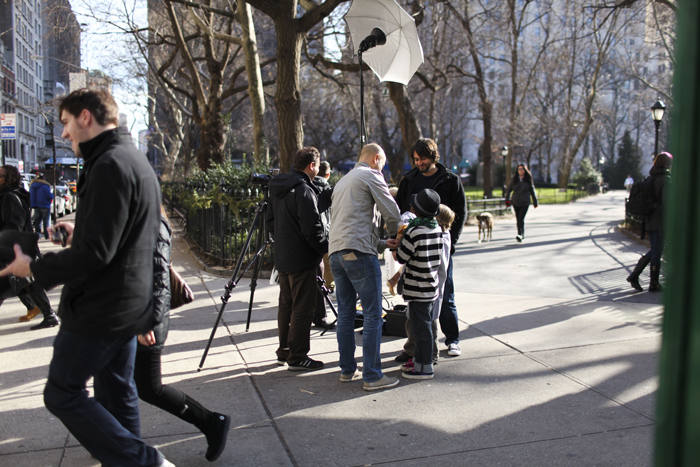 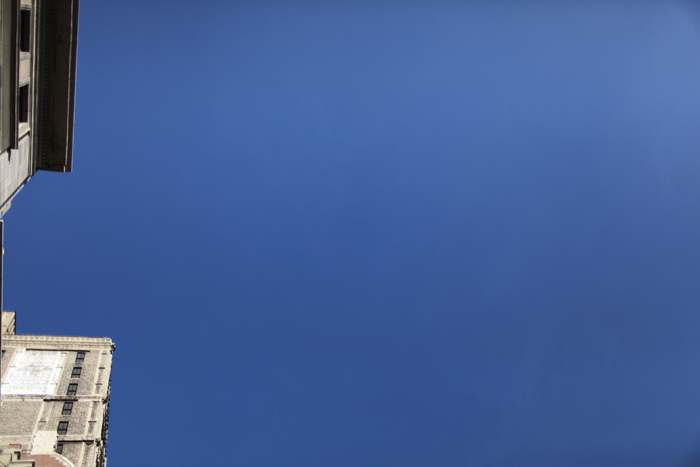 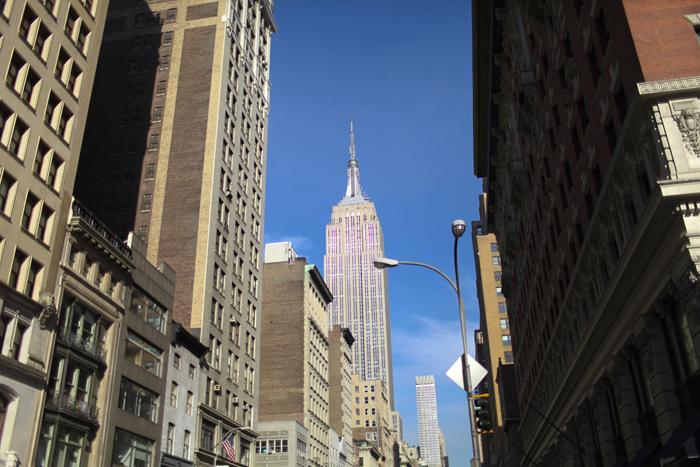 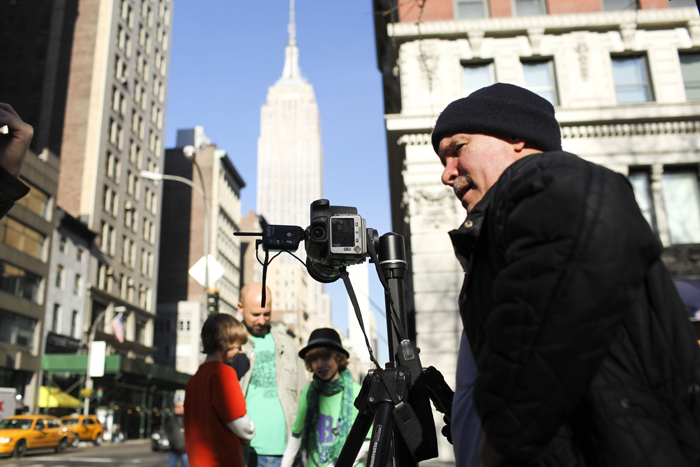 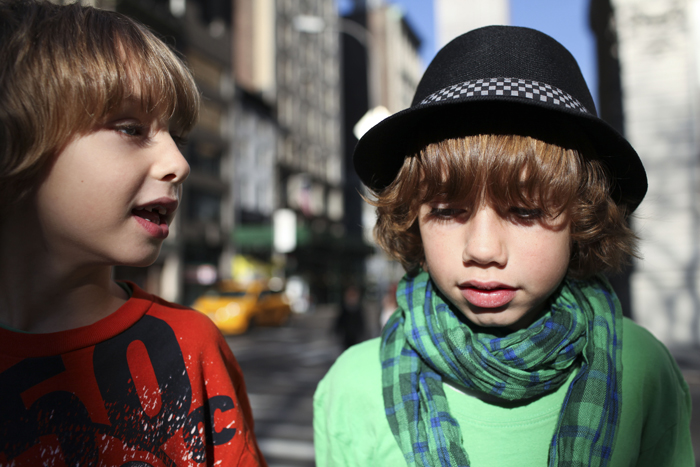 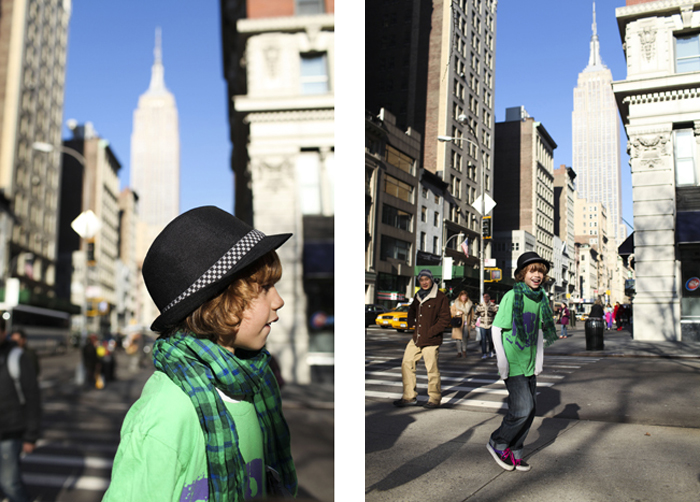 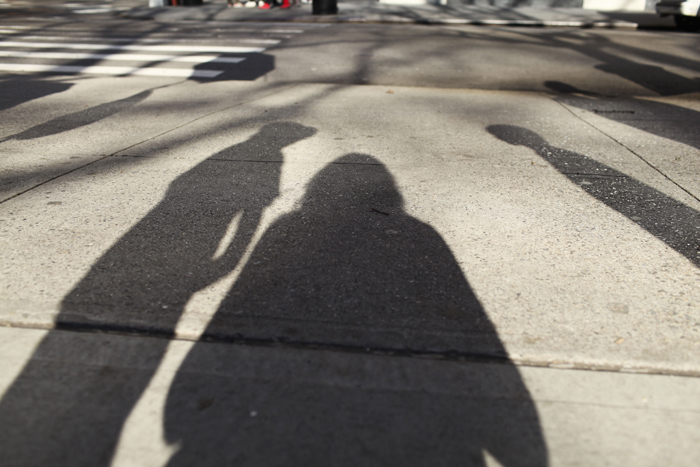 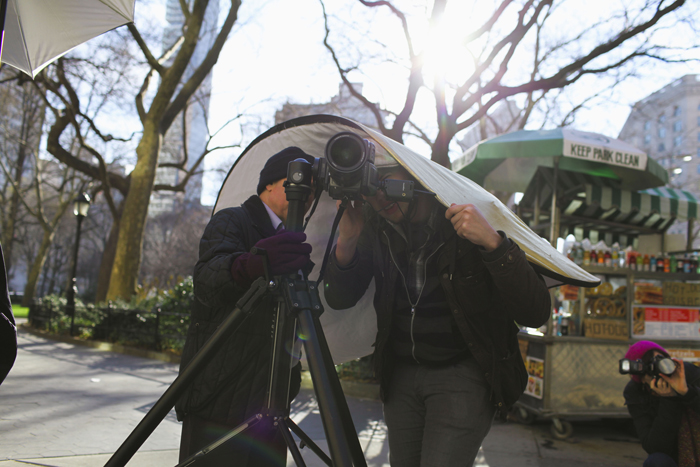 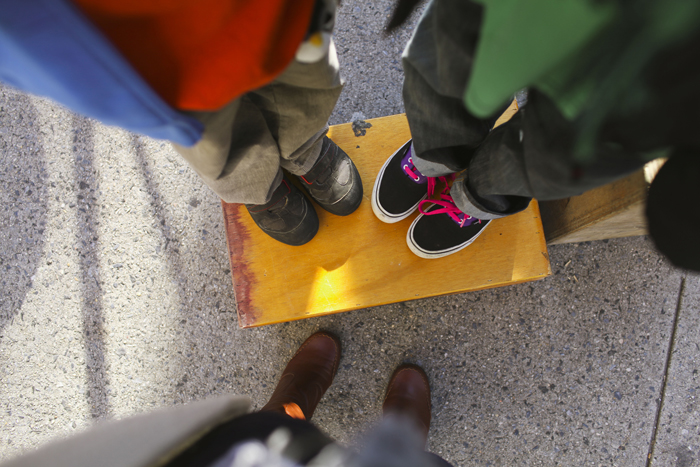 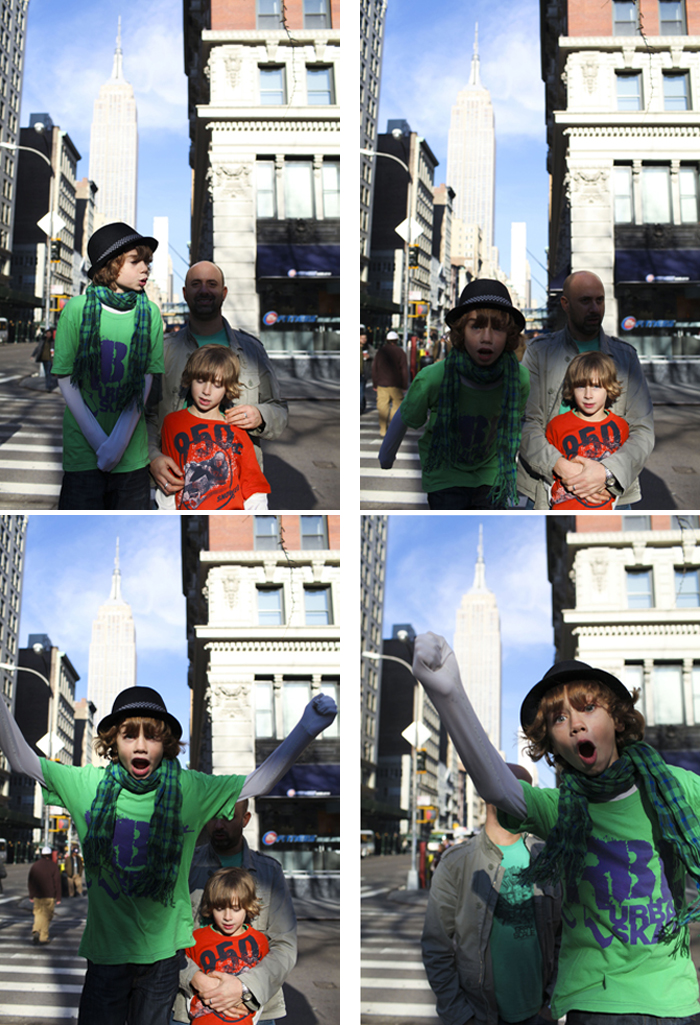 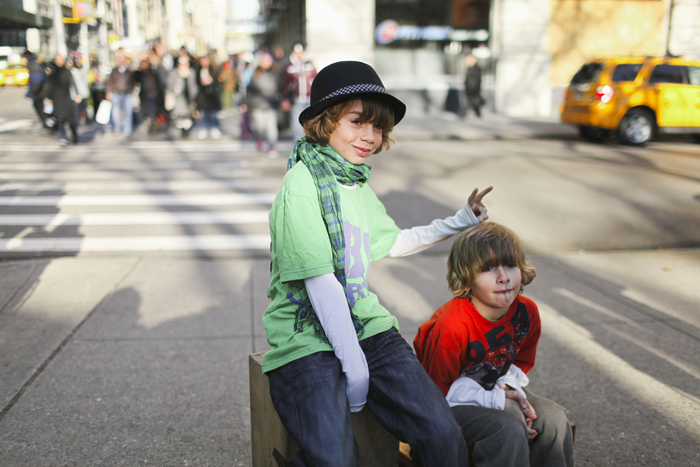 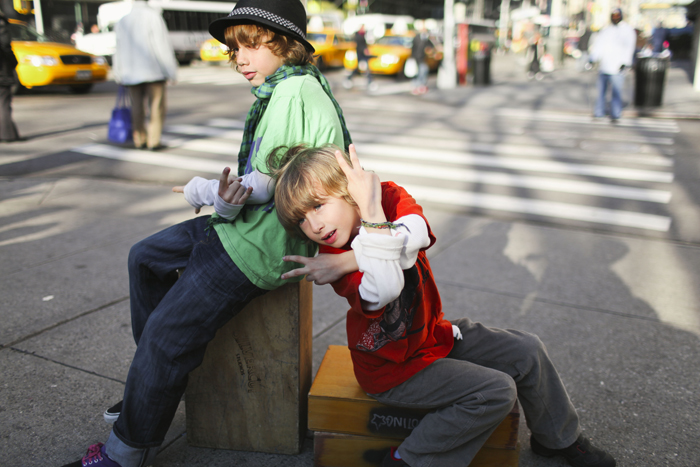 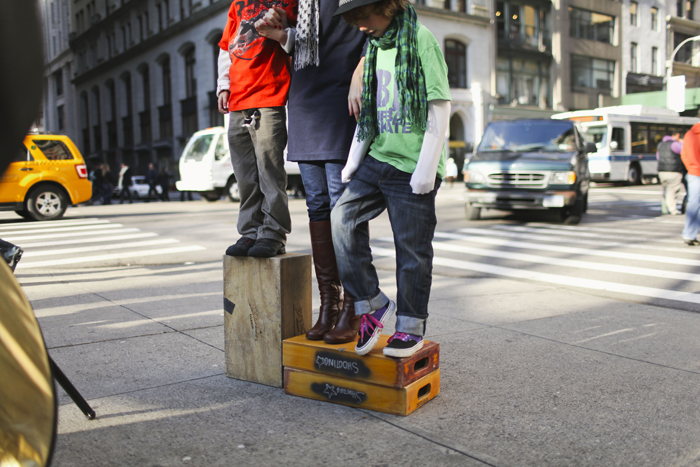 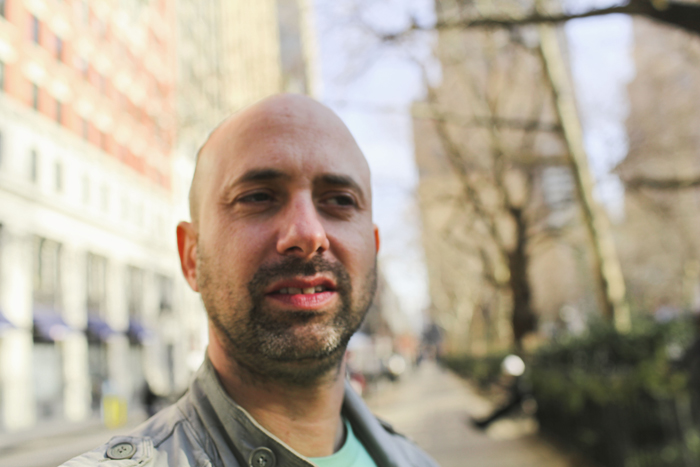 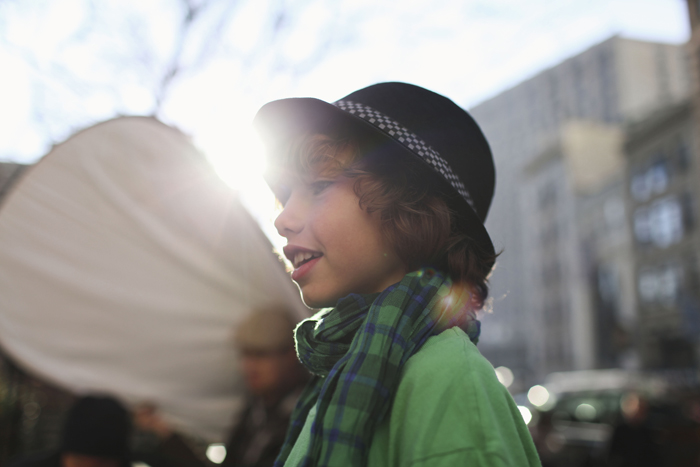 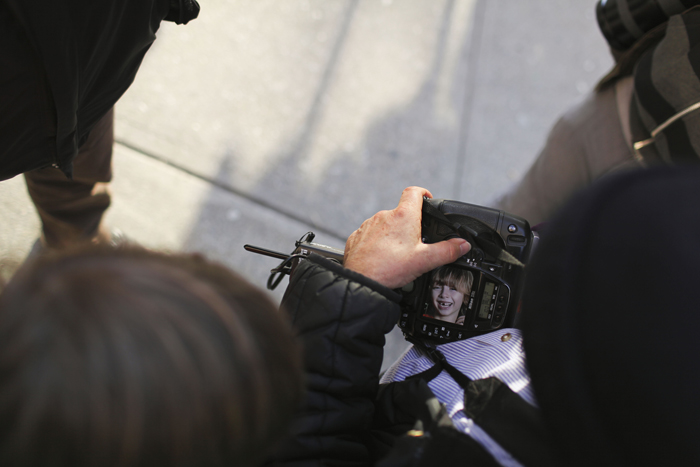 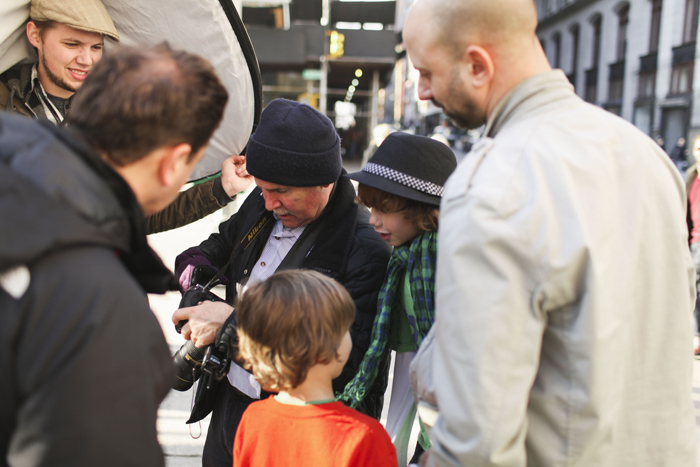