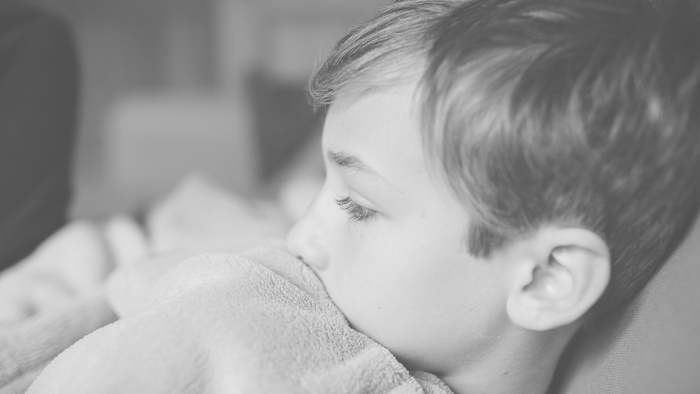 Posted at 21:18h in my films, my time capsules, The Sixty Second Photograph by xanthe 0 Comments
Share

This month was a struggle… this isn’t quite what I wanted for The Sixty Second Photograph project. But off the back of creating daily films for all of November, this was all I had.

So this is Sunday morning… such familiar scenes… stuff I’ve captured over and over. But to mix it up, it’s in stop motion style and in black & white… just to give a different perspective.

I was tried and I needed to show up for this project and it’s good to have something.

As ever, please check out the other fabulous artists over at The Sixty Second Photograph.

See more of my films from this project HERE.