NEARLY A THIRD OF THE WAY THROUGH - xanthe berkeley
38914
post-template-default,single,single-post,postid-38914,single-format-standard,bridge-core-2.0.2,qode-page-transition-enabled,ajax_fade,page_not_loaded,,qode-child-theme-ver-1.0.0,qode-theme-ver-25.0,qode-theme-bridge,qode_header_in_grid,wpb-js-composer js-comp-ver-6.5.0,vc_responsive

NEARLY A THIRD OF THE WAY THROUGH 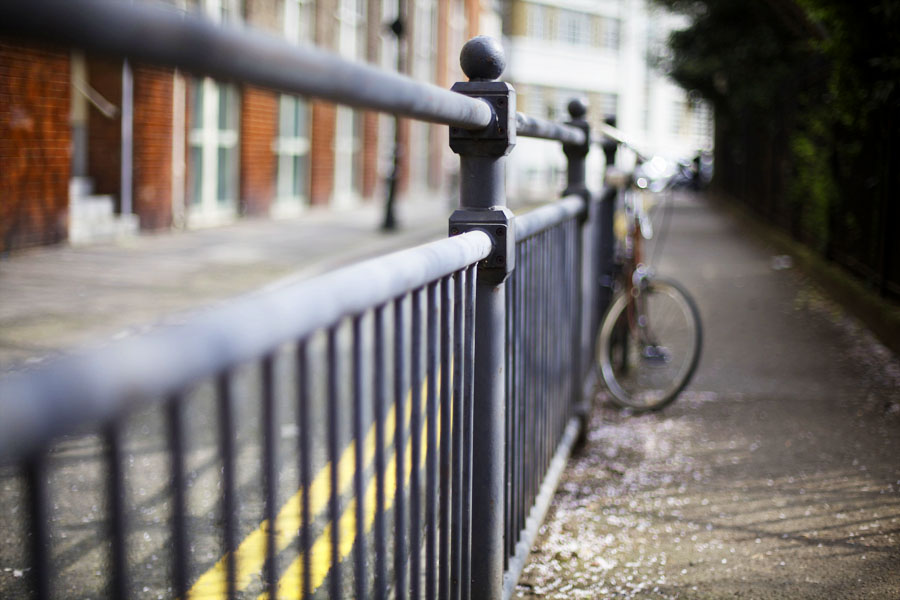 10 Nov NEARLY A THIRD OF THE WAY THROUGH

I’m on Day 10! of the #makefilms_dailyproject… Wow.

Although I’m only sharing my films up to yesterday… as I’ve not created/shared today’s film. And besides 5 films is enough for one post, don’t you think?…

The past five days have been fun… lots has been captured in a variety of ways. If you’re interested in which camera I’m shooting on etc, I’ve added notes at the end of each post for this project.

I never expected (only hoped) that so many people would join in along with me…. The number of films being shared on Instagram keeps going up everyday! It really spurs me on to know that so many are noticing the movements around them, capturing it so beautifully and gathering stories that might not have created if it wasn’t for this project.

It’s so brilliant!! Check out the hashtag #makefilms_dailyproject to be inspired!

We’re a third of the way done. Still a fair way to go.

Gotta keep going, keep making, even something simple and quick. Just keep doing. It will be so worth it.

Now… what will I film today?…

Day five – SLOW MO TEATIME – IN BETWEEN THE CHAOS – Shot on Canon 5d3 in slow mo.

Day six – I LOVE ALL THE CHAIRS IN KIM KLASSEN’S STUDIO – Shot on Canon 5d3 as a stop motion.

Day nine – MARVEL AT ALL THE COLOURS OF AUTUMN – Shot on Canon 5d3 as a stop motion.