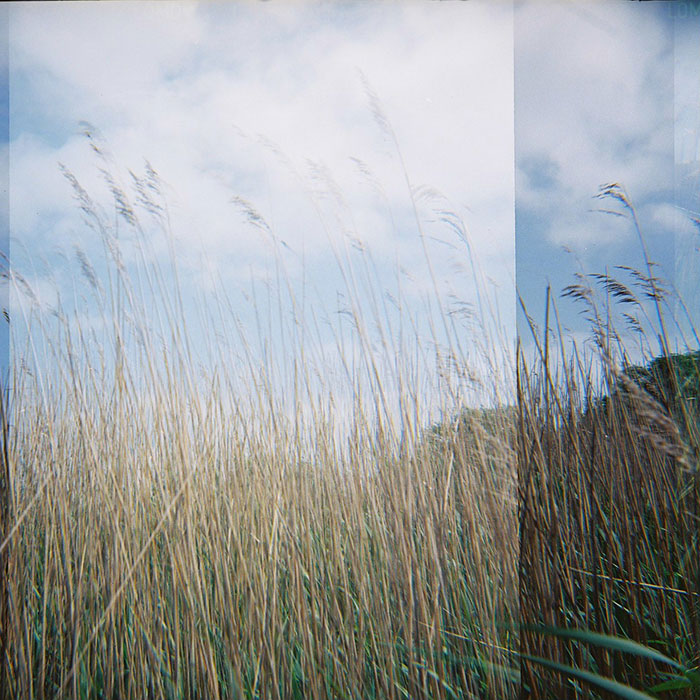 Posted at 14:18h in personal by xanthe 2 Comments
Share

Back in art college I shot film… I had a Lomo LCA and a polaroid… I loved it and I have hundreds of negatives sat in storage to prove it.

Then in 2000 I went digital… suddenly my appetite for shooting was satisfied… and I stopped shooting film.

Shooting film is still in vogue, and lots of people I admire LOVE it, so I thought I’d dip my toe back in. At christmas I was gifted a Diana and I had my Lomo LCA cleaned and serviced.

SO for the past 6 months I’ve been randomly shooting on both cameras. 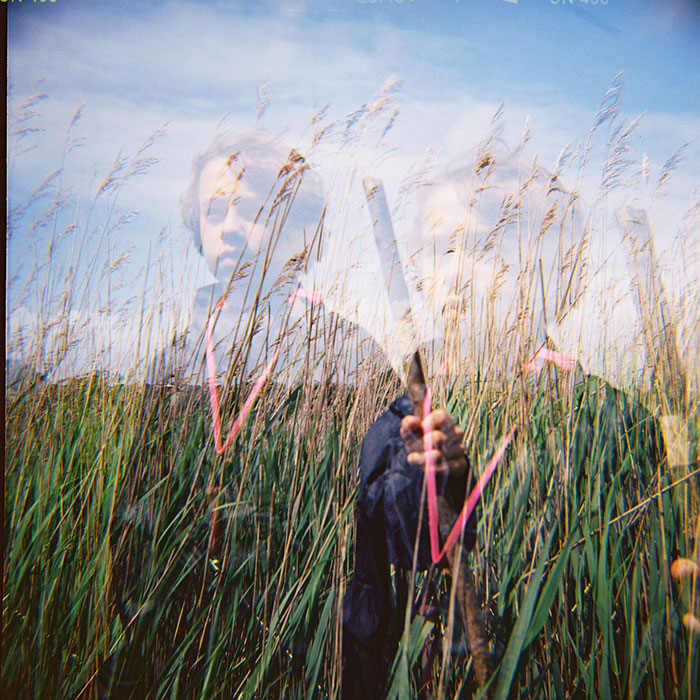 and only a handful of images on the remaining 3 rolls… some of which are so dark and dreadful! so I’m obviously doing something wrong…

{The Lomo roll came out better I think, the colours are stunning and I’ll share some of those soon.}