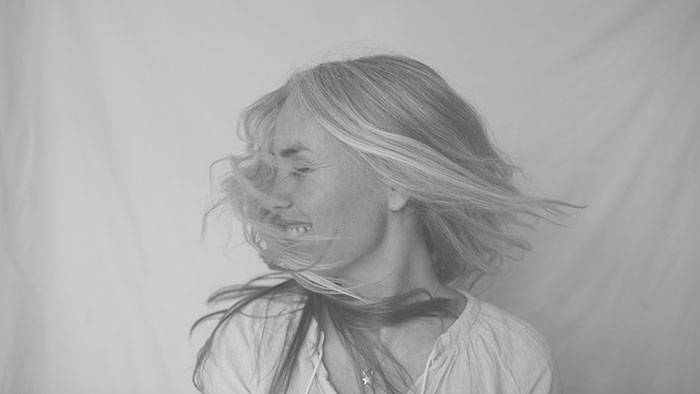 Posted at 10:00h in The Sixty Second Photograph by xanthe 0 Comments
Share

The Sixty Second Photograph is a monthly collaboration of beautiful stories by such talented artists. We’re telling stories of our lives through movement… playing and experimenting along the way.

This month came round so quickly. I wanted to carry on exploring the idea of a moving portrait… like last month. So I kept the film really simple. I’ve used The Photo Booth idea in other films of mine, but not for a while and as there is so much change in the boys lately… it’s good to revisit concepts that bring out a certain feeling. And it’s good to get everyone in front of the camera!

This film makes me smile for so many reasons, but mostly I’m grateful for this project to push me to create something I might not have got round to making.

Head over HERE and spend a while getting inspired by the wonderful films on offer this month.