A WEEK OF MINI DAY IN THE LIFE FILMS - xanthe berkeley
38937
post-template-default,single,single-post,postid-38937,single-format-standard,bridge-core-2.0.2,qode-page-transition-enabled,ajax_fade,page_not_loaded,,qode-child-theme-ver-1.0.0,qode-theme-ver-25.0,qode-theme-bridge,qode_header_in_grid,wpb-js-composer js-comp-ver-6.5.0,vc_responsive

A WEEK OF MINI DAY IN THE LIFE FILMS 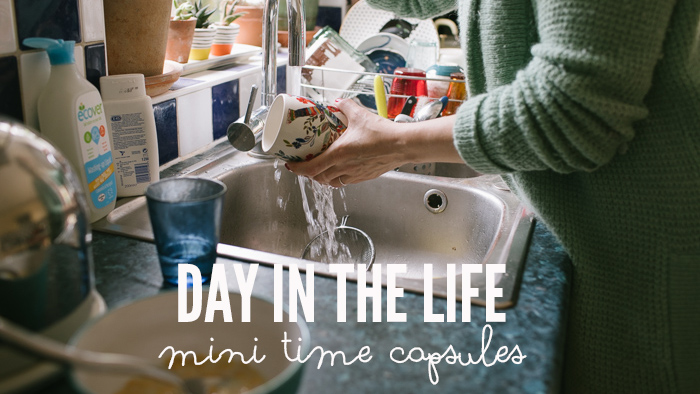 03 May A WEEK OF MINI DAY IN THE LIFE FILMS

The Day In The Life project is one of my favourite Time Capsule films to create… (closely followed by my Scenes From The Weekend films.)

Last year flew by so quickly… I’d planned to do one week in the autumn, but ended up doing 30 days of films instead.

We are in a different house now and the boys are growing up faster than I can imagine. My work life is so varied from week to week… I’d like this some of this to be documented. But it was finding the energy to get going.

You see, this project takes commitment and extra time.

But I know, I’ve just got to start… because once I’m in the zone of creating… the benefits shine and the momentum of finishing each film keeps me going.

So my week is complete… seven days, seven films full of little snippets from the day. I love them. I love seeing the differences and the similarities to last year and the year before – it’s such a gift. Even though I had to stay up late editing and annoy my family by filming every day… and find different ways of documenting, yet another cup of tea being made.

I think it was worth it.

Now this is over, I can get on with #hurrayforplay!

If you’d like any help, inspiration or guidance… consider taking one of my online courses – My MAKE FILMS course starts on May 16th and we spend a whole week dedicated to this project.

All the details are HERE.

All films shot on a mix of Canon 5d4, iPhone 6s and Canon G7x