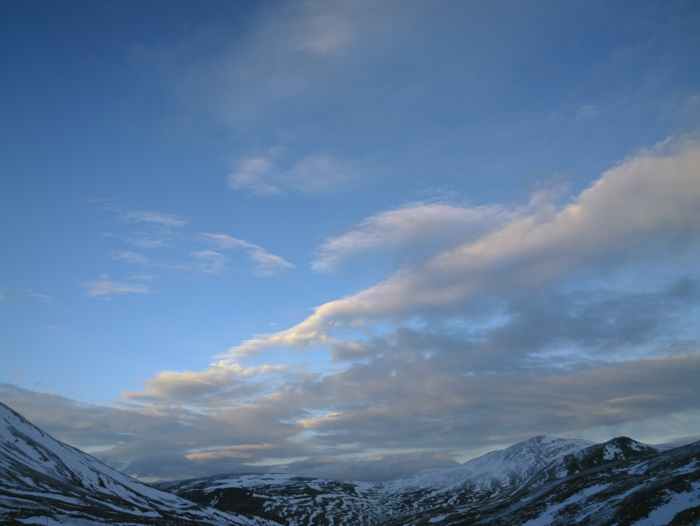 Last week we answered the burning desire to visit the mountains and try our hand at skiing… the Alps would’ve been nice, but the budget didn’t allow, so we adventured off to Scotland instead.

A quick flight to Edinburgh… a stunning scenic car ride along fields & tree lined roads and we were on the slopes for the afternoon. SO quick and easy. 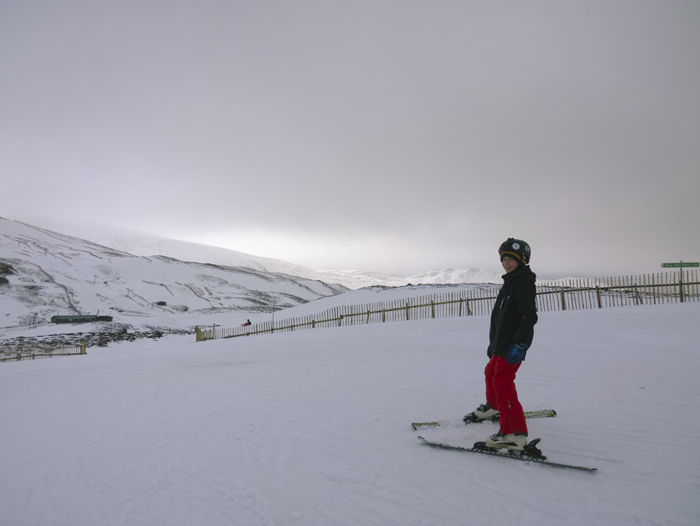 The boys were in their element and took off down the slopes with ease. I surprised myself, (having failed miserably at skiing on a school trip) I managed to tackle the ski runs with them… even if I was going at half the speed (taking in the sights of course!) and they all laugh at my snow plough action!

Here are just a few moments we captured on a Go Pro 4 and the Nokia Lumia 1020.

To be honest I was too busy skiing to capture everything I would’ve liked, plus the weather was very misty on the last day! and it’s not that easy to film while skiing (surprise!).

There was enough footage to make a One Minute Memory… and that’s all you need sometimes to transport yourself back in time.

A One Minute Memory film is simple to make and I encourage participants to create them during my online course Creating Time Capsules where I share how you can capture your moments, edit them together to keep them forever.

Let me know what you would like to capture in a Time Capsule film in the comments.

I’ll announce the winners next Monday 2nd March – All the best! 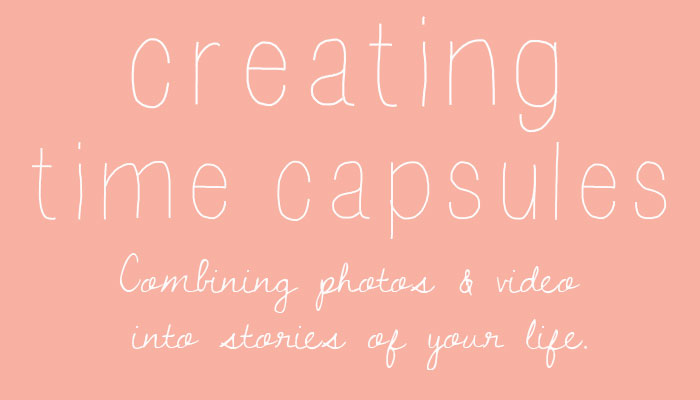