A NEW FILM – I LOVE OUR KITCHEN TABLE 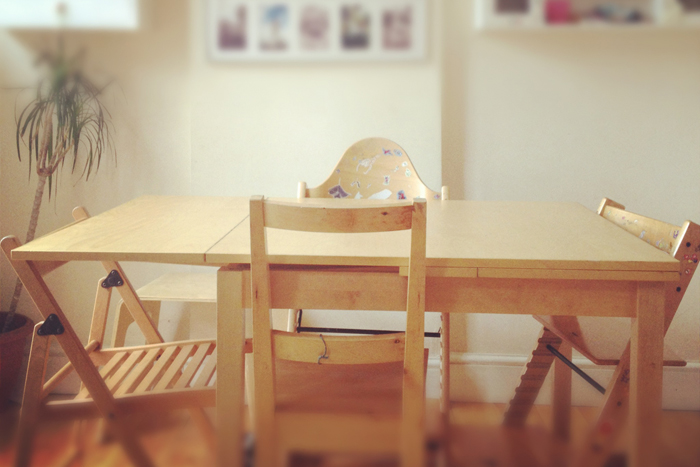 09 Mar A NEW FILM – I LOVE OUR KITCHEN TABLE

I’ve been working on some time capsule films to remember our home, before we move. One of the films is an example in my ecourse Creating Time Capsules, where I show how I edit the photos and video together. One of the video elements I loved in it, was filming the activity around our kitchen table. It’s the hub of our home… a place where we all gather, so I’ve been setting up the camera and just letting it film (mostly during breakfast, as it’s still dark at dinner time here).

It’s a simple idea and it incorporates the idea behind my Creating Time Capsules course… which is to gather memories, however ordinary, put them together in a small film and you’ve locked up those memories for ever.

My boys are growing up and soon they will be busy doing their own thing and not hanging out round the table with us that much… so I have this. As the summer gets closer (please hurry) I’d like to carry on filming us round the table… maybe even as we eat meals in the garden, I can’t imagine that quite yet!.

If you feel inspired by this “around the table” idea, you can try it to… place your camera on a tripod, set to record video and just leave it running. Then, if you like the speeding up action I’ve created here, (it gives the stop-motion effect, without having to take individual photos)… most editing programs offer an option to speed up your footage… go for it…

If you’re interested in joining the next session of Creating Time Capsules, and having me share how I shoot and edit these films and lots more… all the details are here.

{More films from my i love… series.}