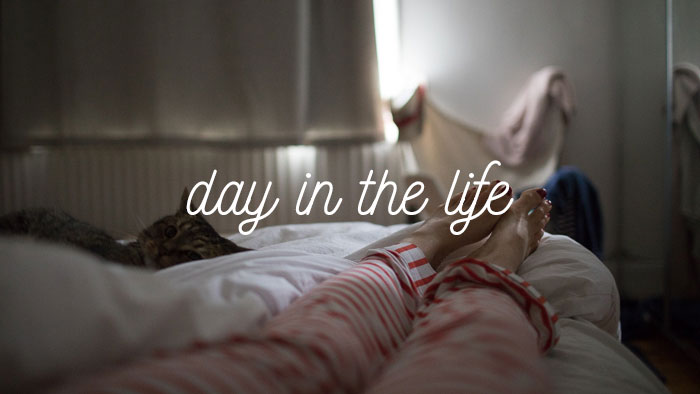 Why the 11th Nov? Well, it’s a special date for me, as 11.11.11 is the first DITL I ever made to share online. It’s the film that sparked a lot of my work now and prompted me to start teaching my Creating Time Capsules course online. 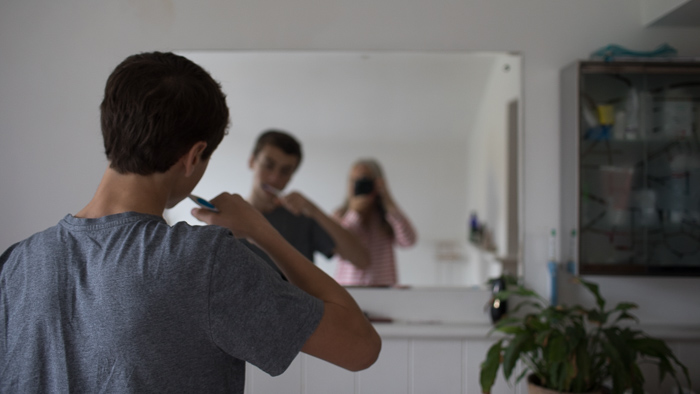 But mostly, my 11.11.11 film is packed with memories… precious fleeting moments. Some that I would’ve forgotten had they not been preserved here.

I love it. (Also check out During the day & evening.)

I probably wouldn’t have filmed a Day In The Life this weekend, as there wasn’t much going on (would there be enough to shoot?!) especially as I’ve been creating Scenes From The Weekend films for a while now, but the 11.11. anniversary keep reminding me.

A lot has changed in six years… especially a different house and older boys. Routines are similar, yet not the same. Lately, I’ve been feeling the passing of time so much, I guess it’s life with teenagers and the recent birthday.

So I would push myself to make the film, whatever my excuses not to do it. I even wrote a blog post inviting others to join in…

For this 2017 version, I would challenge myself to try and keep the vibe the same as the original film – use photos intermixed with video, include a little audio where possible, shoot at a shallow depth of field and concentrate on the details. But also knowing I wouldn’t be able to shoot some of the same things, like getting the boys to talk to camera.

It’s not my best film, I wish the light had been better, it was dark and we were inside most of the time – Why don’t I shoot these DITLs in the summer?! I wish there were more interesting things going on. But hey, this is it… this is what happened. This is life now. And I’ve got a record of it. I may not love parts of the film now, but I know I will, in years to come.

And that’s the whole point of creating Time Capsule films. 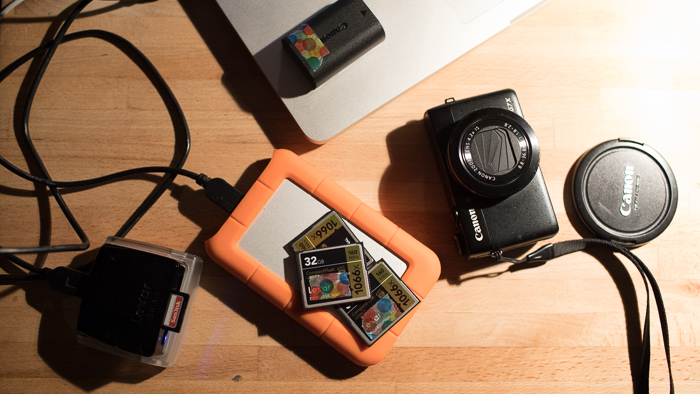 If you made a DITL this weekend, I’d love to see it – do share a link in the comments… and if you’ve never made one before, I totally recommend shooting your own film, I’ve put together some tips to get started over here. 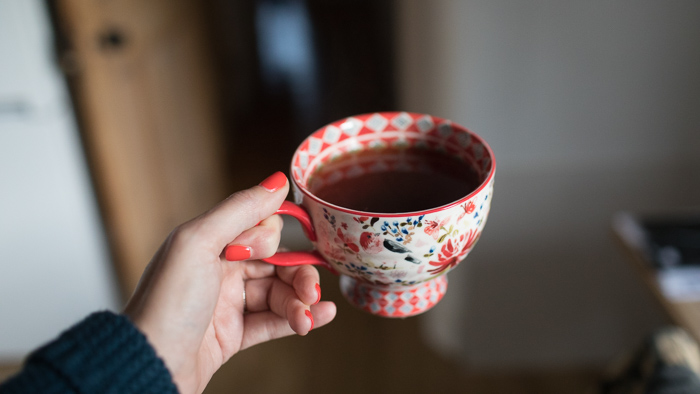